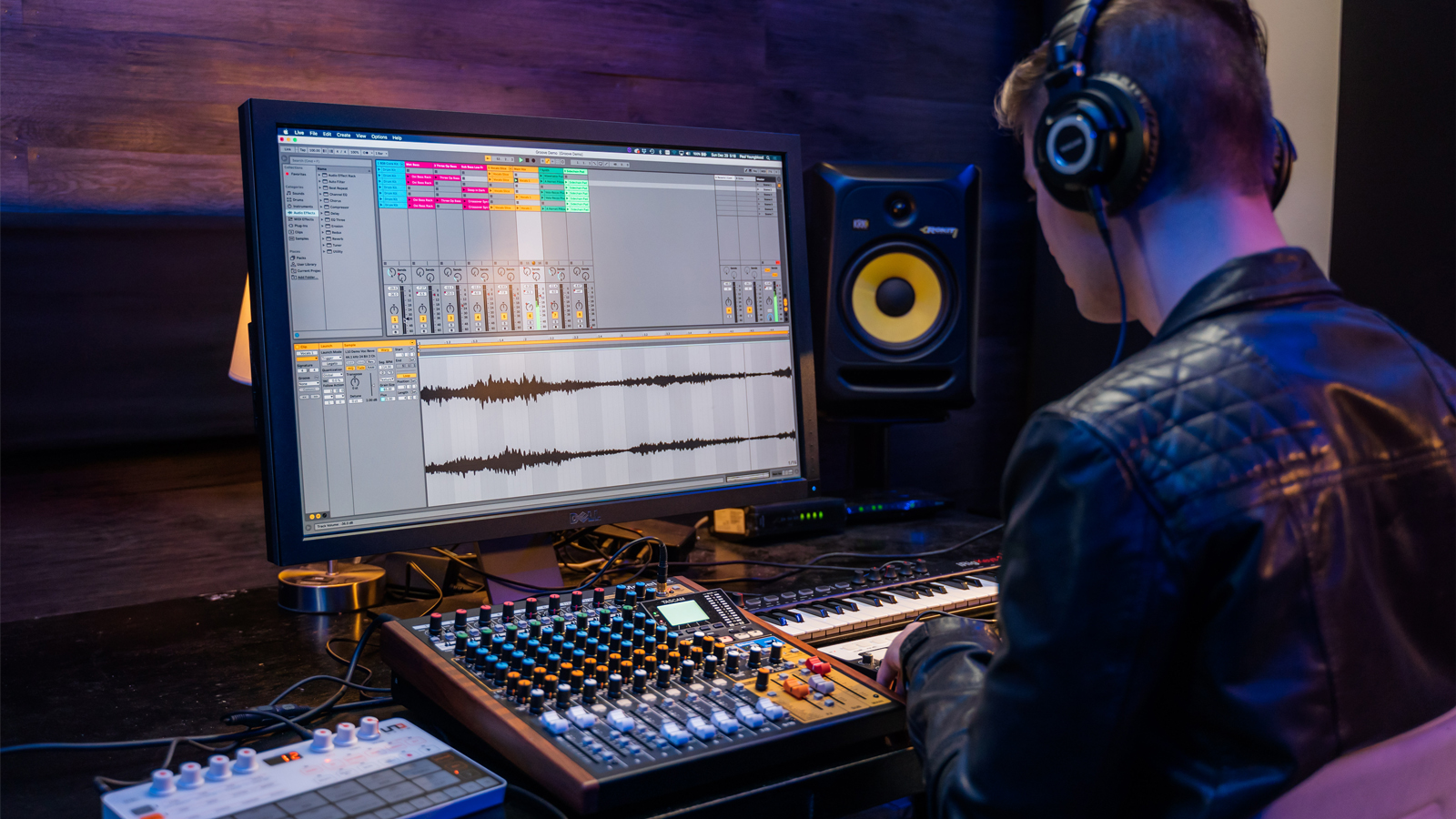 TEAC Corporation, Tokyo, Japan - June 2020... TASCAM, a world leading provider of audio solutions for musicians, engineers, broadcast professionals, and AV system integrators, is pleased to announce the addition of the new VAMP feature to the company's Model 12 Integrated Production Suite. An invaluable tool for a wide range of applications including rehearsals, individual practice, and live performance, the new VAMP feature provides a seamless, repetitive playback loop between two selected points in a song—enabling interactive live playback for extended solos and jams, plus repeated playback of a selected individual track for rehearsal purposes.

Executing the new VAMP playback function—added by way of the V1.10 firmware update—can be accomplished via the Model 12's LCD display or using the optional RC-1F footswitch. In the studio, the VAMP feature enables, for example, a soloist to rehearse his / her performance prior to actually recording it. Similarly, the VAMP feature is an ideal individual practice aid that helps musicians fine-tune their performances through difficult passages. In live applications, the VAMP feature is an invaluable function that gives the band the ability to extend various sections of a song. Examples include extending an instrumental solo or repeating the ‘hook' of a song indefinitely for the purpose of keeping the dance floor active. 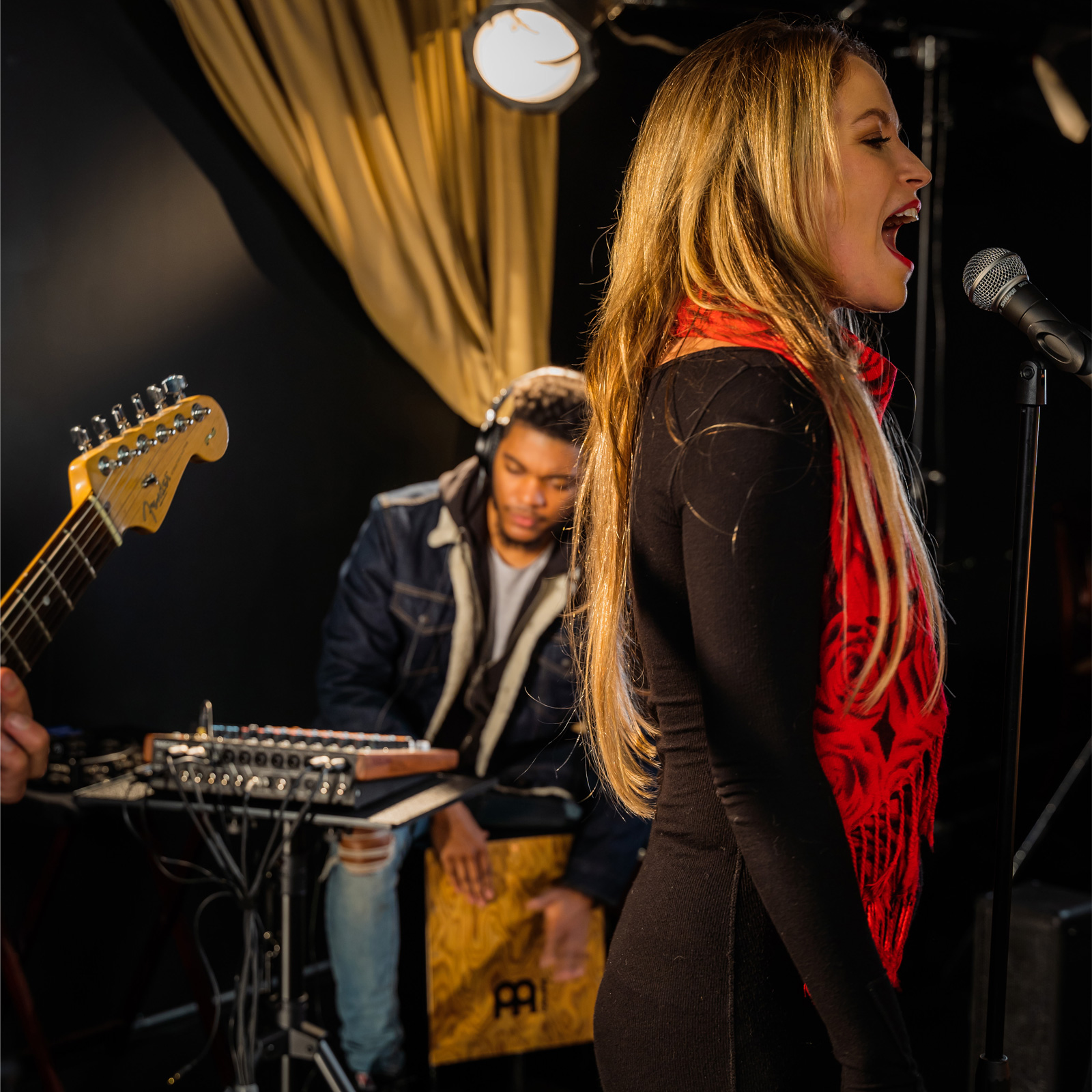 Providing a wealth of flexibility for both rehearsal and performance, the Model 12's new VAMP feature offers up to 10 pairs of start/end points in a single song. As a result of TASCAM's extensive experience designing and building a wide range of digital multitrack recorders, the new VAMP feature delivers seamless playback across multiple tracks—ensuring intuitive operation both when setting loop points and when extending playback during performance. Equally notable, users can freely mute or change volume levels on every other track in a song using the Model 12's faders while still having the VAMP function playing.

Related Products
Desktop Tool for Music and Multimedia Creators
Model: Model 12
Related Videos
TASCAM Model 12 VAMP Firmware Update
Date: Jun 30, 2020
You must be logged in to add more than four items to your comparison list.
Register today!
With a free My-iQ account, you'll be able to keep track of the latest updates and event notifications from your favorite AV manufacturers, manage your own projects and discover new pro-AV products.
register now
close
Thank you!
Someone will be in touch with you shortly.
Contact ATR/Treehouse
close